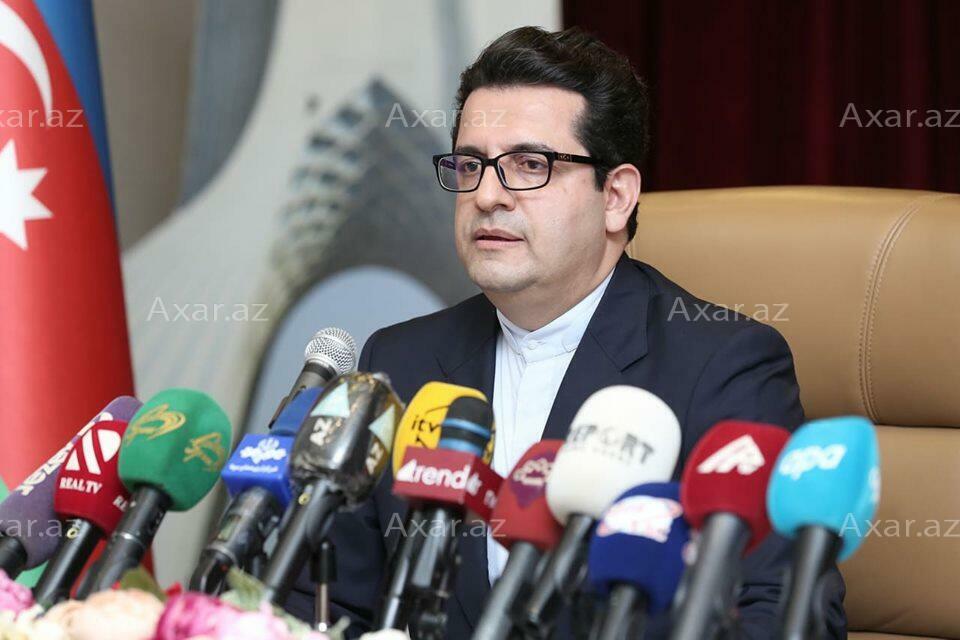 This week, a new corridor will be activated in Iran, Azerbaijan, Georgia, the Black Sea, and Europe.

Axar.az reports the statement came from the Iranian Ambassador to Azerbaijan Seyed Abbas Mousavi on his Twitter page.

According to Mousavi, this corridor will be activated between Pakistan, Iran, Turkey, and after the pilot commissioning of the North-South Corridor (Finland, Russia, Azerbaijan, Iran, the Persian Gulf, and India).

It should be noted that the establishment of the Persian Gulf - Black Sea route through Iran, Azerbaijan, and Georgia is on the agenda. As part of this route, 144 trucks from three countries will start transporting goods from the city of Tabriz in Iran's East Azerbaijan Province on December 22.