Letter of condolence on the death of David Sassoli 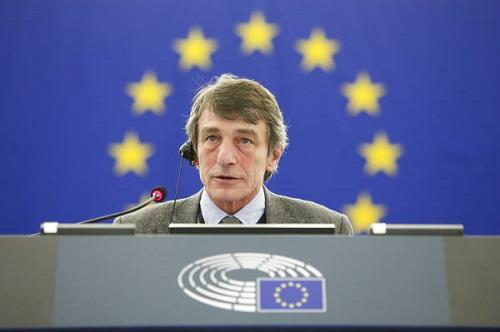 On behalf of the EU-Azerbaijan Parliamentary Cooperation Committee and my behalf, I would like to extend my deepest condolences on the passing of the President of the European Parliament, David Sassoli.

Axar.az reports this was stated in a letter of condolence on the death of European Parliament President David Sassoli by the co-chair EU-Azerbaijan Parliamentary Cooperation Committee, MP Mr. Javanshir Feyziyev

"He was a great journalist as well as the voice of the European citizens through the past few difficult years.

Our thoughts are with his family and friends and the members of the European Parliament.

May he rest in peace" the letter reads.