A delegation of the Estonian Parliament visits Shusha 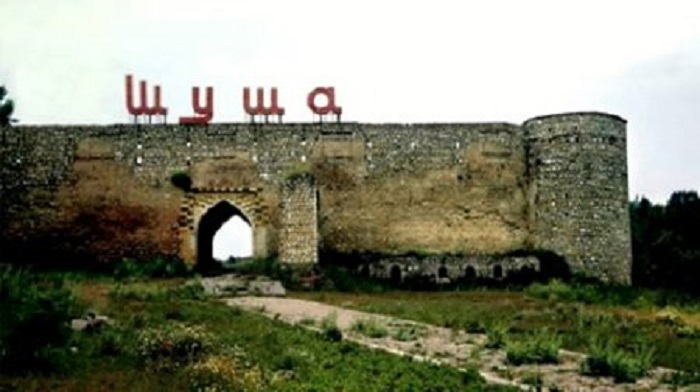 A parliamentary delegation led by the Speaker of the Parliament of the Republic of Estonia (Riigikog) Jüri Ratas, who is on an official visit to our country, visited the cultural capital of Azerbaijan, Shusha, on May 24.

The guests were welcomed in Shusha by the President's Special Representative in Shusha, Aydin Karimov, who informed them about the history of Shusha, the situation of the city during the occupation, and the construction work carried out here today. The parliamentarians were also informed that historical monuments and mosques in the city are restored under the direct supervision of the President.