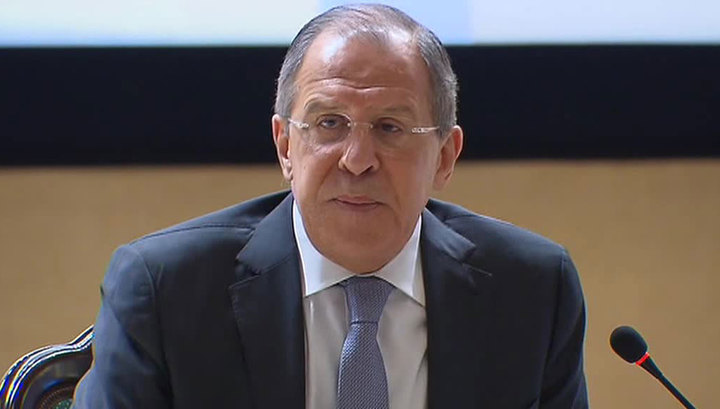 Back in 2012, Russia made proposals, and if they were accepted, the Nagorno-Karabakh problem would be closed once and for all.

AXar.az reports that this was said by Russian Foreign Minister Sergey Lavrov.

"At least from that period, the concept of postponing the status of Karabakh appeared. The concept was very simple: the Armenians would leave the five Azerbaijani regions around Karabakh and keep the two regions connecting Armenia with Karabakh. And the fate of these two regions of Azerbaijan would be determined together with the status of Karabakh. It was then that the concept of saving status for later appeared for the first time. And then, figuratively speaking, it was intended for later generations.