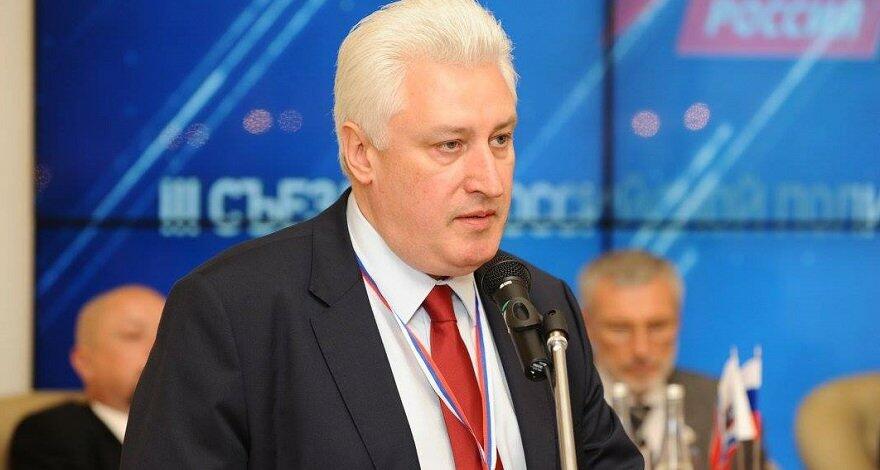 Armenia made a very big political and strategic mistake by sending the next mission of the EU to the border zone with Azerbaijan.

Axar.az reports that this was said by Igor Korotchenko, editor-in-chief of "National Defence" magazine, a well-known Russian military expert.

"Foreign ministers of the EU countries have agreed on the establishment of a civilian mission in Armenia with a two-year mandate. The task of the mission, as stated in the press release, is to "increase confidence in the border regions" and "create favorable conditions for the normalization of relations between Armenia and Azerbaijan." For the right of such missions to exist in principle, work on the delimitation and demarcation of the Armenian-Azerbaijani border should be carried out first. It is not clear what this mission will observe, because the exact line of the Azerbaijan-Armenia border does not exist. There is just a gray area. First of all, delimitation and demarcation of state borders should be done. After that, we can talk about some understandable mandate for this mission," he said.