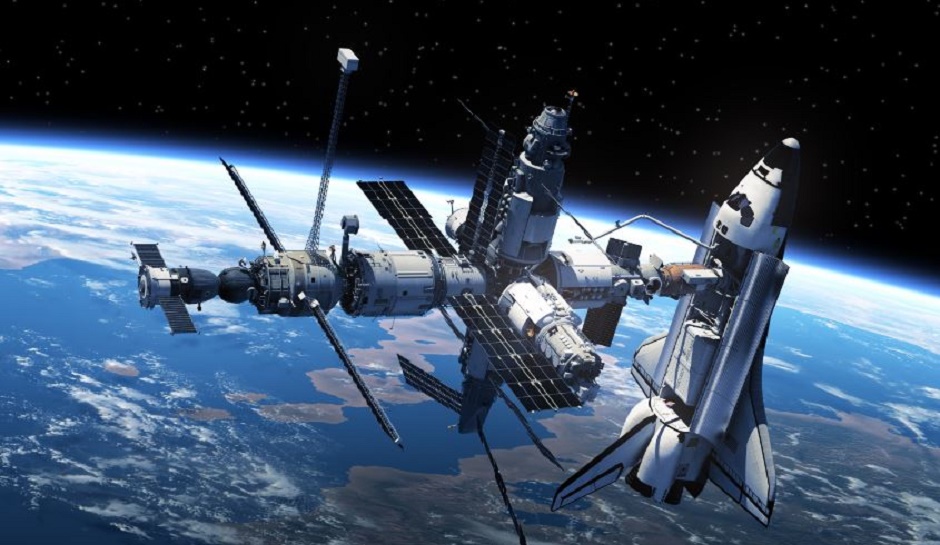 Some UFO hunters decided they wanted to see some UFOs, so examined footage from the space station and branded six orbs of light as signs of alien life.

The footage from NASA’s live feed was spotted by UFO spotter Streetcap1 who shared it with the ‘experts’ SecureTeam10.

After some very serious and reliable investigations, the secure team shared their findings online.

"He has discovered what some are calling a fleet of unidentified flying objects moving in the distance behind the International Space Station".

"We have about six UFOs passing behind, and judging from the distance, I would guess that the size of these objects, whatever they are, would be fairly large".

"Much larger than Nasa’s typical excuse of ice particles, we must be looking at icebergs".

"Tyler claimed that NASA was trying to cover up the suspicious feed by cutting to a scene from inside the briefing room".

"Yes six lights do pass across the screen, and they are unidentified. Not sure where the link to extra-terrestrial life comes in though".