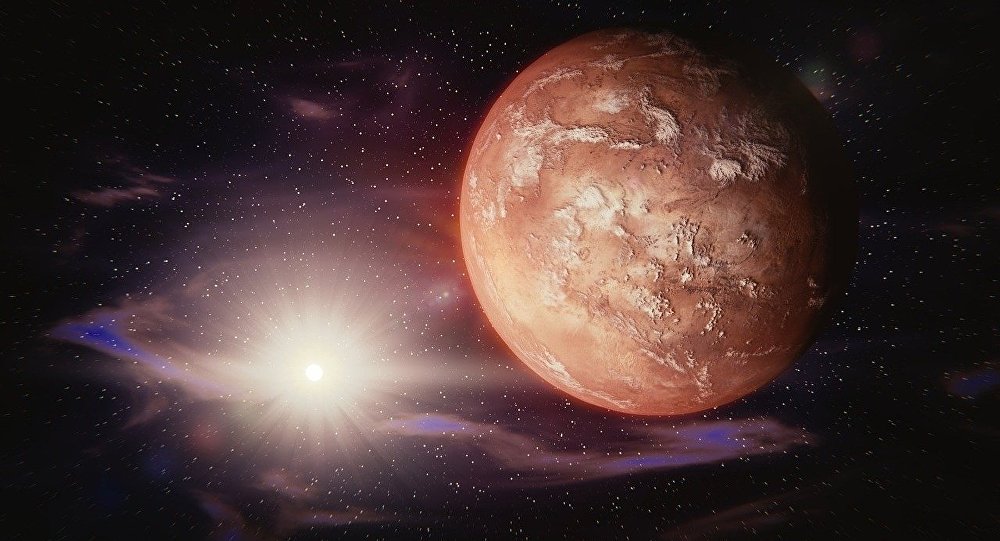 China is expected to launch its first probe satellite to Mars in July or in August 2020, local media reported Tuesday.

Axar.az reports that the People’s Daily newspaper reported citing Wan Weixing, an academician at the Chinese Academy of Sciences, responsible for Beijing's Mars exploration program would arrive to Mars after seven months of flight and would start sending information back in 2021.
The media outlet added that the satellite's life expectancy was about two years on Earth.

Beijing has been developing its space program for years. In 2003, China launched the first country's manned spacecraft with Yang Liwei on board. China plans. In 2013, Beijing's Yutu (Jade Rabbit) rover became the first rover landed on the moon since mid-1970s. In January, China National Space Administration's Vice Director Wu Yanhua said that Beijing was planning two missions to Mars and one to Jupiter on its exploration agenda