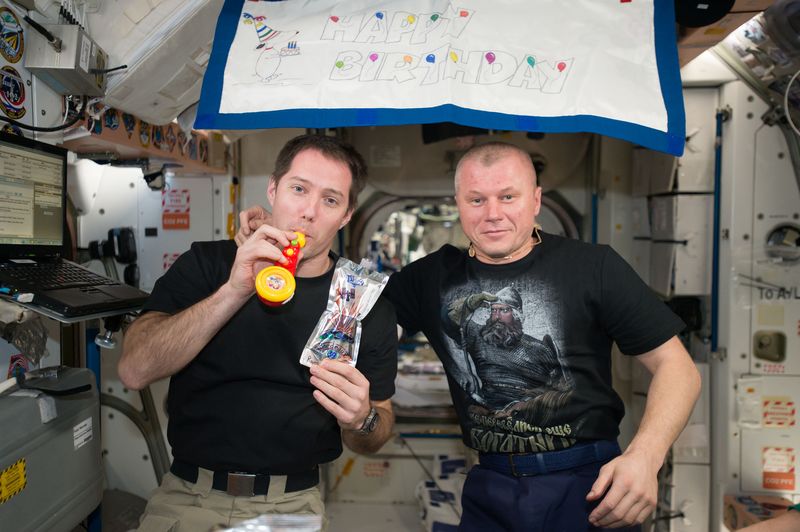 French astronaut Thomas Pesquet is on his way home from the International Space Station.

With Russian cosmonaut Oleg Novistky piloting the Soyuz capsule for the return flight both men said goodbye
to current commander Peggy Whitson, in charge of the Expedition 51 team, who stays on.

He is the 10th French astronaut, and his six-and-a -half month Proxima mission gives him the French record
for time spent in space.