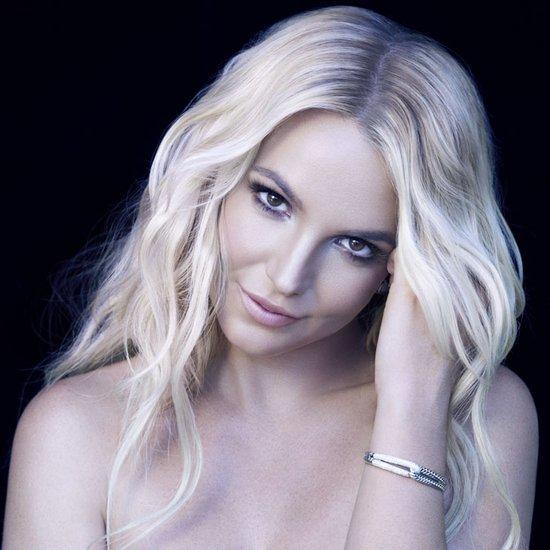 In an incident that pretty damningly exposes the state of internet security, Sony Music Global’s Twitter has been hacked by hackers just so they can confirm that other hackers have been at work.

It all started when the account wrote: “RIP @britneyspears *cry emoji* #RIPBritney 1981-2016”, alarming fans who didn’t suspect a hack.

This was swiftly followed up with the rather odd sentence: “Britney Spears is dead by accident! We will tell you more soon,” which was retweeted by Bob Dylan’s official account, which also appears to have been compromised.

A group going by the name ‘OurMine Security’ then appear to have logged into the Sony Music Global account, brazenly tweeting: “We detected unusual activity on the account and we checked the account it it’s hacked or not” (sic).

“We saw a new IP logged in to the account a few minutes ago and the tweet is posted by a new IP so @britneyspears is still alive #OurMine.”

In case you don’t want to just take their word for it, a representative for Britney has confirmed she is very much alive and well.