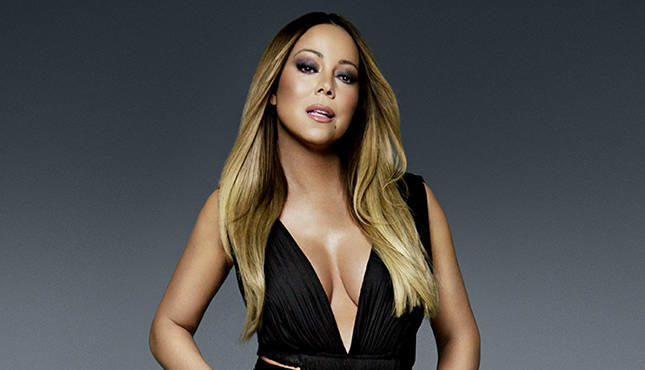 Mariah Carey's star on the Hollywood Walk of Fame has been defaced.

According to the Los Angeles Police Department, a WE TIP (LAPD TIP LINE) was received on Sunday at 1:39 p.m., indicating that the star was vandalized.

"Hollywood detectives went out to the scene and discovered it had been vandalized," LAPD officials told ET on Tuesday. "The star had a 'question mark' that had been written on it."

"Hollywood Detectives advised the Hollywood Chamber of Commerce about the incident and advised them to file a report, which they did, and detectives are investigating where the tip came from," they added.

Carey originally received the prestigious accolade from the Hollywood Chamber of Commerce on Aug. 5, 2015. It's located in front of the W Hollywood Hotel at 6270 Hollywood Boulevard.

"I'm going to take a break from media moments, social media moments," she exclaimed in a video. "Although I'm going to fulfill my professional obligations, this is an important time for me to finally take a moment for myself and to be with my loved ones and prepare for my upcoming tour in March."

"I just want to thank everyone for their support, thank you to all my industry friends and thank you to my Lambs, you're always there for me," she continued. "I can't imagine life without you and you'll always be a part of me. I can't wait to sing for you again."

Less than three months ago, Donald Trump's Hollywood Walk of Fame star was vandalized shortly before it was announced he'd be taking office as the 45th President of the United States. His star suffered far worse damage, however. According to several reports, a man dressed as a construction worker used a sledgehammer and a pickax to smash the star, which Trump received in January 2007.