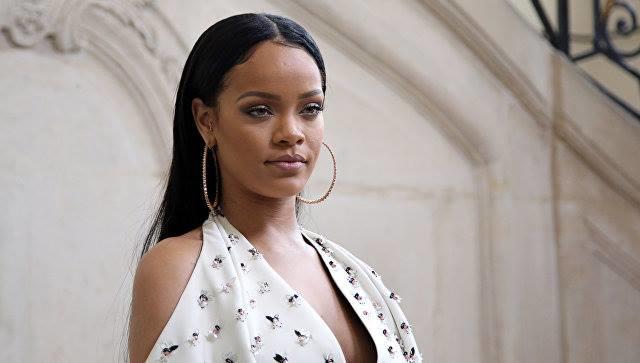 Rihanna has responded to Donald Trump’s executive order to ban immigrants and refugees from seven countries in what he says is a bid to stop terrorists from entering the US.

Axar.az reports that, on Friday (January 27), he signed an order putting a four-month hold on allowing anyone into the United States who is from Iraq, Syria, Sudan, Iran, Somalia and Libya. Even those holding valid green cards and visas issued by the US or who have dual citizenship with another country not on the list will not be allowed entry to the country under Trump’s new rule.

The order has caused uproar across the US with protestors descending on major airports such as New York’s JFK airport and O’Hare International in Chicago.

Many stars from across the music and entertainment world have taken to Twitter to express anger and disgust at the move from the new President, who was sworn in just last Friday (January 20).

Rihanna wrote on her account: “Disgusted! The news is devastating! America is being ruined right before our eyes! What an immoral pig you have to be to implement such BS!!”