Richard Hatch has passed away 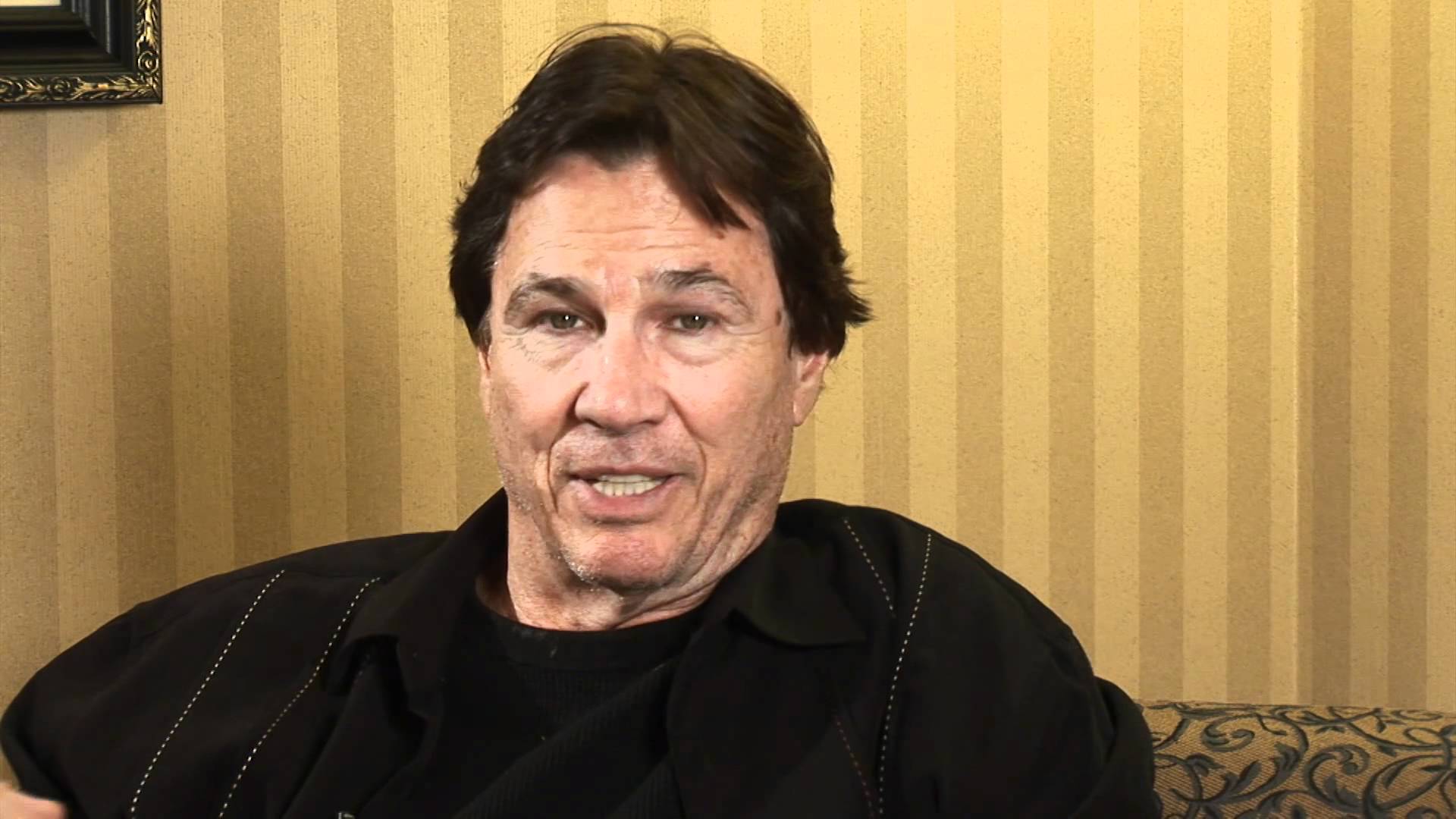 We're told Hatch had pancreatic cancer and went into hospice care a few weeks ago.

The actor, writer and producer began working in television in 1970 when he joined the cast of "All My Children" ... before landing a starring role on 'BG' in 1978. He was nominated for a Golden Globe for Best Actor in a TV series in 1979.

Hatch made several guest appearances in the '80s on shows like "Murder, She Wrote," "The Love Boat" and "Fantasy Island." He also returned to the "Battlestar Galactica" franchise in a re-imagined series in 2004 as the character Tom Zarek.