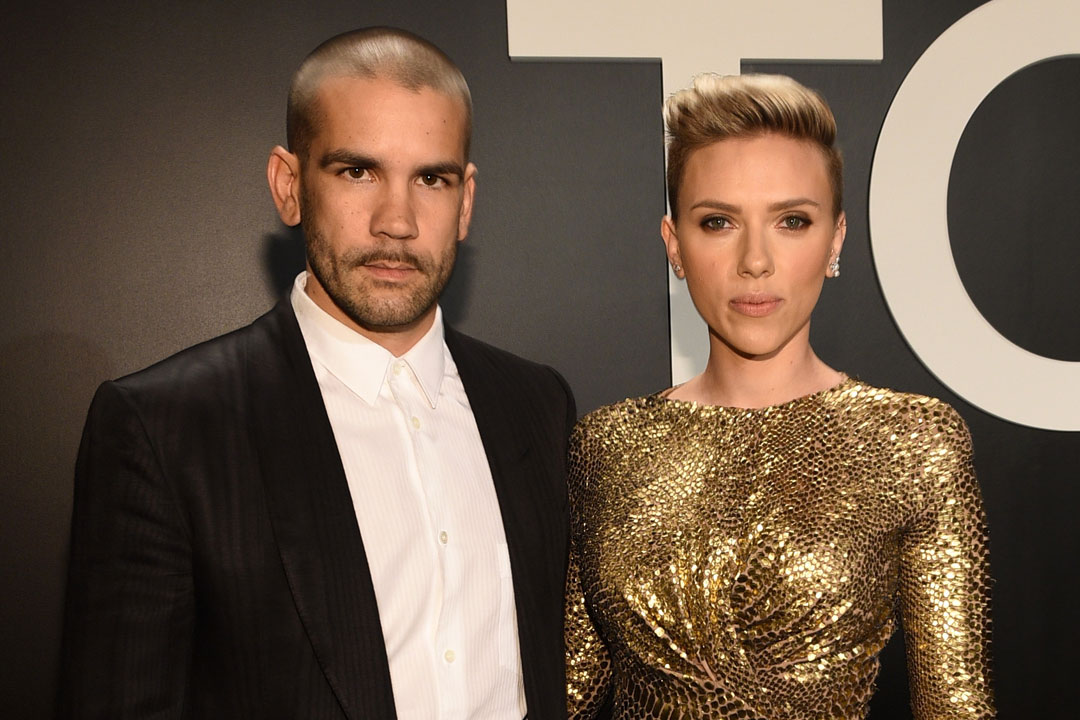 Scarlett Johansson has filed for divorce from her French husband Romain Dauriac and is gearing up for a nasty custody battle, The New York Post has learned.

“He would like to move to France with his daughter and Ms Johansson does a lot of travelling,” Mayerson explained.

“It will be an interesting process,” he said of the unfolding divorce drama, declining to comment further.

Johansson and Dauriac married in 2014, shortly after their daughter was born.

Two months ago ​it was reported that the Avengers star and Dauriac had split after ​Johansson decided she didn’t have that much in common with her husband, according to Us Weekly.

After the breakup the parents had an informal co-parenting agreement where they each spent every other week with Rose.

"She would take the child on these trips, like when she is shooting in New Zealand,” a source close to the case said.

Johansson temporarily moved to the island last year to film her latest sci-fi flick Ghost in the Shell.

But then Johansson wanted to move to a shorter schedule where she had Rose for three days and then Dauriac took her for two days.

When Dauriac protested that his life was starting to revolve around Johansson’s schedule, he was told by her lawyer that “this is what they do in Hollywood,” the source said.

Poller did not immediately return a message seeking comment.