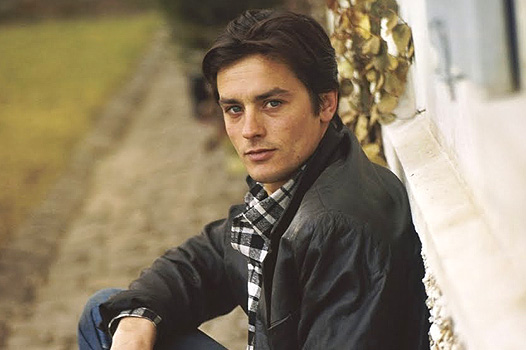 The French actor announced on Friday, at a ceremony in his honor at the International Film Festival of Police Liege , that he was preparing to make a "last film" at 81 years. The actor evoked a shoot coming in the fall with director Patrice Leconte.

"It will be my very last film because, like a boxer who does not want to do the fight too much, I wish not to make the film too much," said the actor, according to Belga. He who has not been in the movies since the forgettable Asterix at the Olympic Games in 2008, explained that he wished to stop after having turned to the theater with his daughter.

"I had just realized the most beautiful thing in the world, playing with my daughter and accepting a tour, which I had always refused. To give her a replica in a role where she dominates her own father was the greatest happiness of my life, "he said in prelude to the delivery of a Big Up of honor to the Liège festival, according to Belga.

In an interview with the RTBF news on Friday night, Alain Delon pointed out that his preference went to the theater "because there is contact with the public". The winner of the César of the best actor for Our history of Bertrand Blier in 1985 explained to the Belgian television do not attach too much importance to the trophies. "For a public to follow you 50 or 60 years, you really have to love and win something," he remarked, still modest.