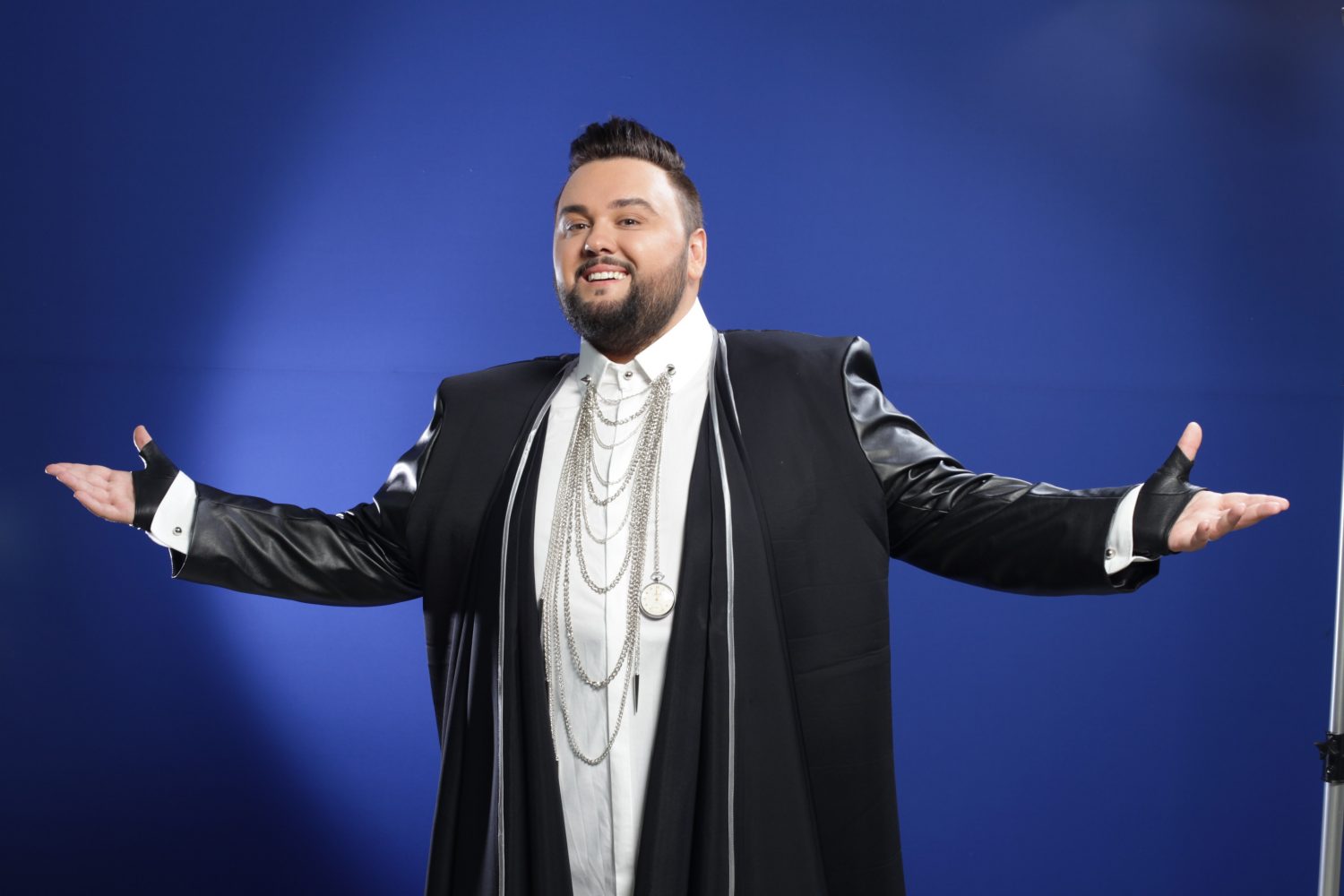 Croatia's Jacques Houdek may have caught the internet's attention with his entry, in which he performed a duet with the unusual choice of himself, but he arrived at the Eurovision Song Contest with a troubling history.

The singer has faced multiple accusations of homophobia over the years, having been named "Homophobe of the Year" in 2006 by Croatia's leading gay website Gay.hr, reports Gay Star News, the title being given in connection to Houdek calling same-sex unions "sick".

Speaking to magazine Tena in 2005, he also stated that, the "gay and lesbian population cannot be equal with other citizens because it means a return to Sodom and Gomorrah".

The comments saw the International Lesbian, Gay, Bisexual, Trans and Intersex Association (ILGA) list him in their report on "public figures who gave homophobic statements", while Zagreb Pride nominated him for “Homophobe of the Decade” in 2011, labelling him “without doubt the biggest homophobe in Croatian showbiz”.

Houdek is a popular figure in Croatia, however, having produced 13 bestselling albums there; he originally rose to fame in the competition to become Croatia's Eurovision entry in 2002, and is now one of the mentors on the country's version of The Voice.

In response to the 2011 accusations, Houdek released a statement on his Facebook page, apologising for his comments but stating that the accusations were levelled "to discredit me and the other nominees".

"It is not true that I am a homophobe, which can be confirmed by my friends, colleagues and acquaintances from business circles who are gay," he said. "Likewise, any form of hatred does not correspond to my personality, so to call me a 'hater' or the 'greatest homophobe on Croatian show business', is at the very least incorrect, because no evidence exists for such accusations."

"I’m in the music for love," he said. "Love is my main driver in life and I really have nothing against love of any kind."