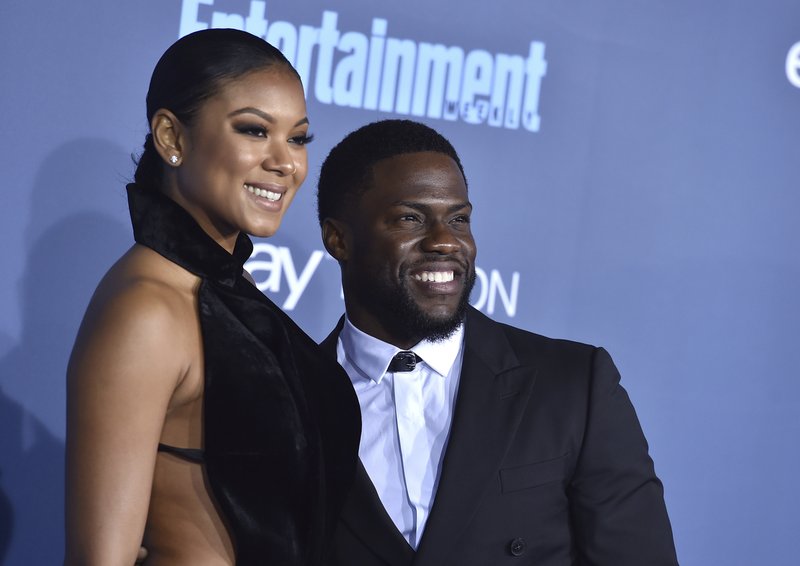 Kevin Hart and wife Eniko Parrish are expecting a baby boy, their first child together.

The 37-year-old comedian decided to announce the news on his Instagram account on Mother’s Day by posting a selfie with Parrish and writing, “We are laughing at the fact that this time next year we will be celebrating her 1st actual Mother’s Day.” Hart revealed the baby to be a boy in another since-removed post.

Hart has two children with his ex-wife, Torrei Hart.

Hart’s 9-year-old son, Hendrix, served as his best man at his California wedding to the 32-year-old Parrish in August. He also has a 12-year-old daughter, Heaven.