John Legend's wife to Trump: Grow the f*** up 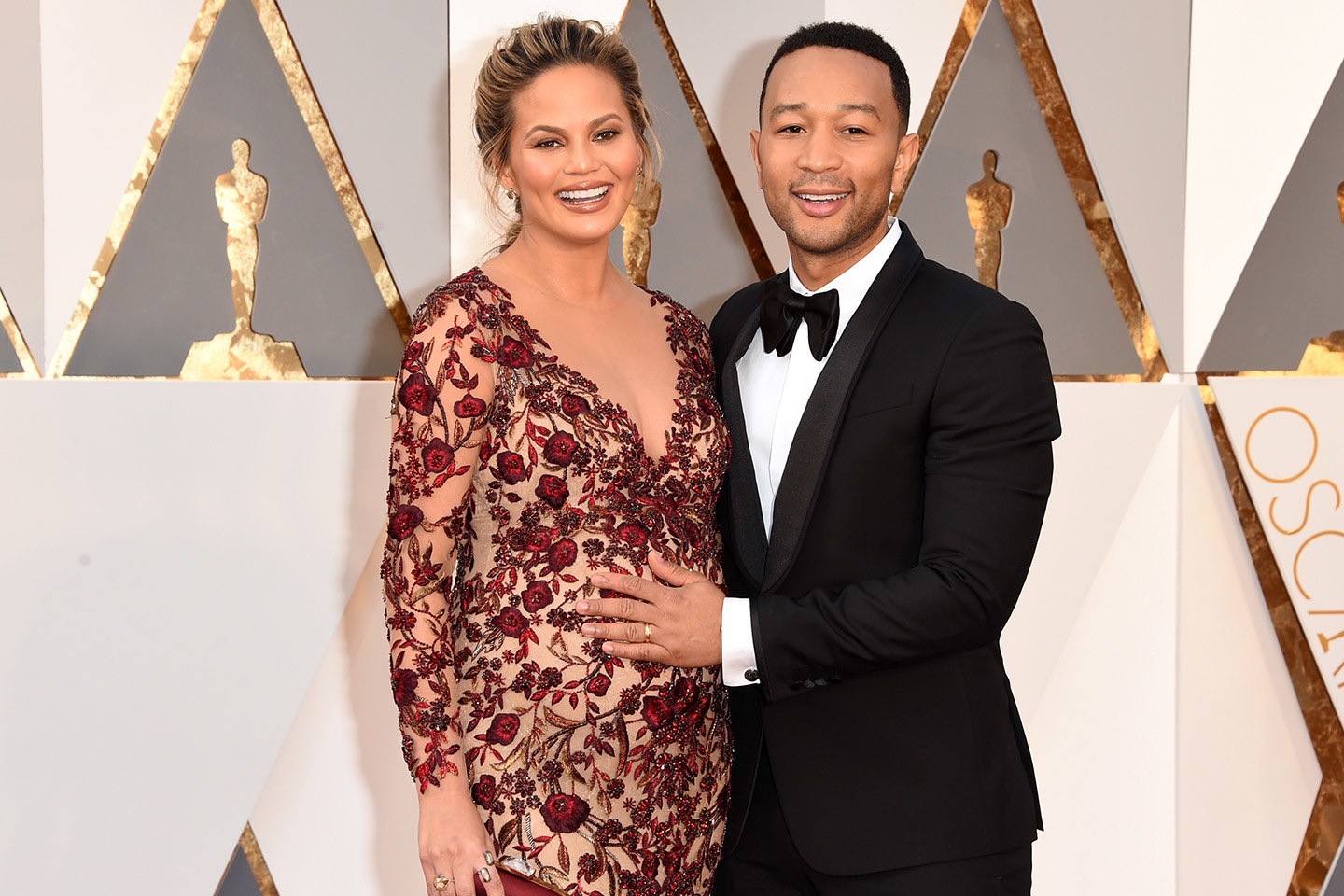 Chrissy Teigen and Donald Trump don't have a lot of love for one another. Their Twitter interactions are all it takes to see that. This week, Teigen clapped back at one of Trump's signature vitriolic tweets with a pretty harsh admonishment.

Trump took yet another swing at the media, tweeting once again about the "failing" New York Times. "The failing @nytimes writes false story after false story about me. They don't even call to verify the facts of a story. A Fake News Joke!" he wrote.

Teigen replied with, "You are 71 fucking years old. Grow. The fuck. Up."

Which is, you know, fine. None of the problems this country has are going to be solved by celebrities cursing at each other on Twitter, but if that's something that makes you feel better about the current state of politics, go for it, I guess. It's not any less vitriolic than Trump, so there's that whole thing about pots and kettles. But OK.

The thing Teigen doesn't seem to realize is how alike she and Trump are in this respect. She regularly uses Twitter to insult and harass people she doesn't agree with and justifies it in the name of being straight and having no filter. Trump does the same. Exact. Thing. Maybe we're too far gone as a country to get past this kind of name-calling and insult-slinging. But we can still wish that we weren't, and we can stop praising the people who engage in that kind of culture, like Teigen.