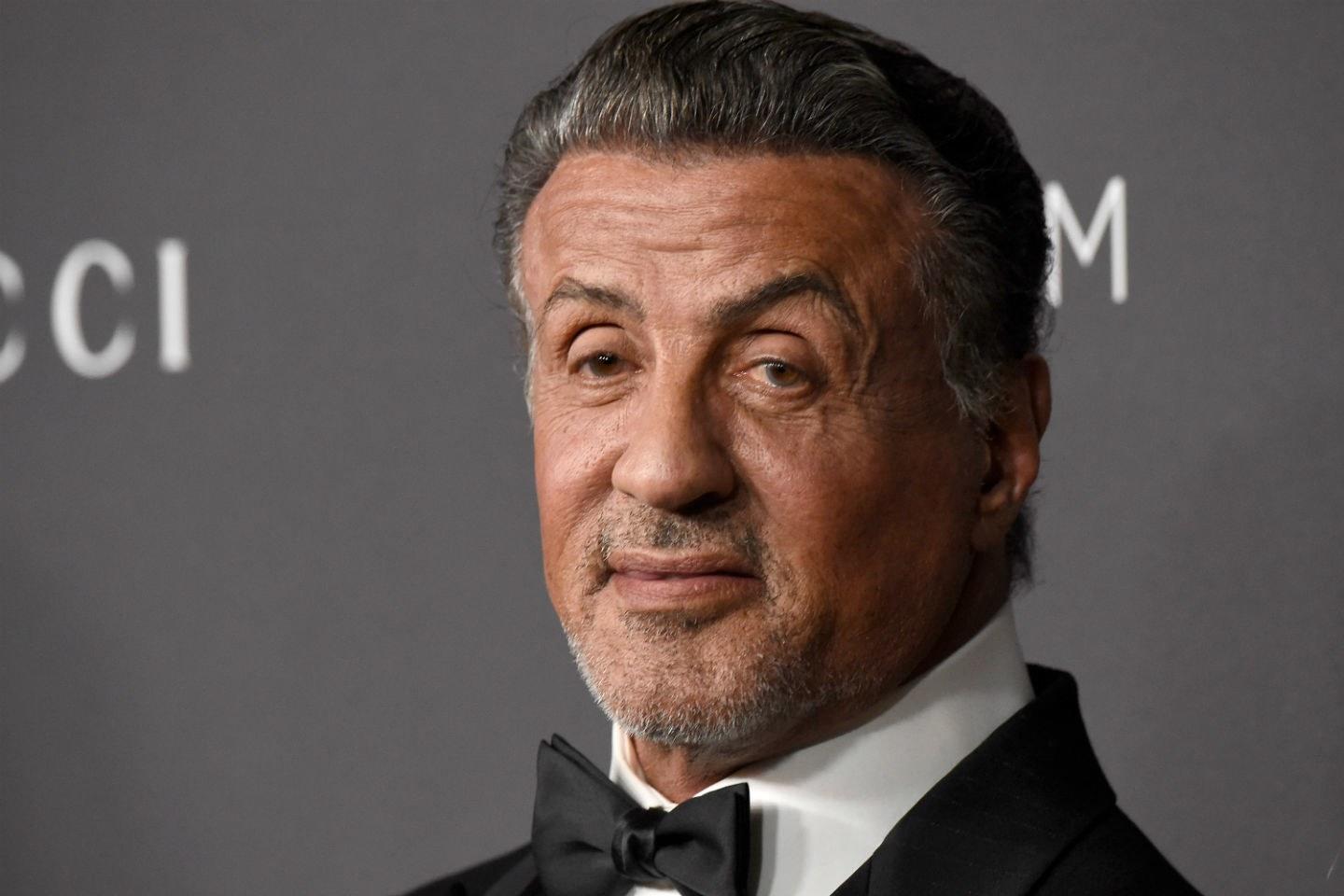 Axar.az informs that according to the Daily Mail, the young woman, whose name has not been disclosed, told police that in 1986 Stallone, who was 40 at the time, invited her to his hotel room in Las Vegas and forced her to have sex with him and his bodyguard.

After the incident the “Rocky” star allegedly threatened to "beat her head in" if she told anyone.
Stallone’s spokeswoman has dismissed the allegations as "a ridiculous, categorically false story".

"No one was ever aware of this story until it was published today, including Mr. Stallone. At no time was Mr. Stallone ever contacted by authorities or anyone else regarding this matter," Michelle Bega said in an interview with the celebrity news site TMZ.

The scandal is the latest in a string of similar accusations brought against movie mogul Harvey Weinstein, Hollywood actors Kevin Kevin Spacey and Steven Seagal, Republican Senatorial nominee Roy Moore and, most recently, Senator Al Franken who has apologized to broadcaster Leeann Tweeden, who said he kissed her and fondled her breasts without her consent in 2006.