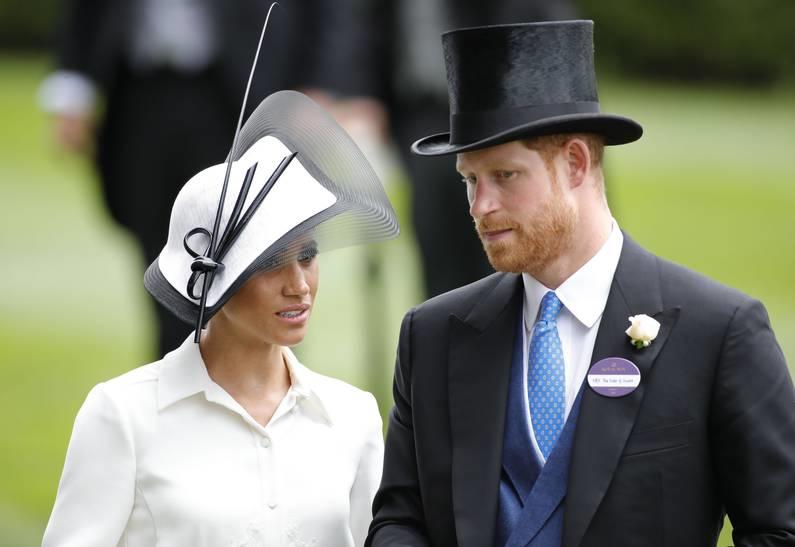 Oscar-winning English actress said she took offense when the Duke of Sussex teased her and called her ‘granny' but had nothing but praise for his American wife, Meghan Markle.

Helen Mirren portrayed the British monarch, Queen Elizabeth II, in the 2006 drama film The Queen. Talking about the reaction of Princes Harry and William to her work, she said during a Good Morning Britain show:

"Harry and William, have mentioned it to me [about playing the Queen] and they have been very funny and very cool about it. I think Harry once at an awards ceremony said, 'And granny is here' and I was rather insulted by that. I mean, really!"

Prince Harry has been long known for his playful sense of humor. The Queen has even participated in one of the humorous video addresses together with her grandson, in response to the Invictus Games challenge by the former US president Barack Obama and the former First Lady.

But Dame Helen Mirren didn't seem to appreciate the royal's attempt to crack a joke. She, however, was generous on compliments as she spoke about Prince's Harry wife and former Hollywood actress, Meghan Markle.

"I think right from the moment that relationship was revealed she conducted herself with incredible self-restraint, elegance, discipline and simplicity and humanity. I was an admirer… it's an incredibly difficult life to lead, talk about pressure. I think she is doing it with great elegance," Dame Mirren said.

Among latest reports, the Duke and Duchess of Sussex plan to move out of Kensington Palace sooner than originally thought to settle at Frogmore Cottage near Windsor Castle in March 2019.