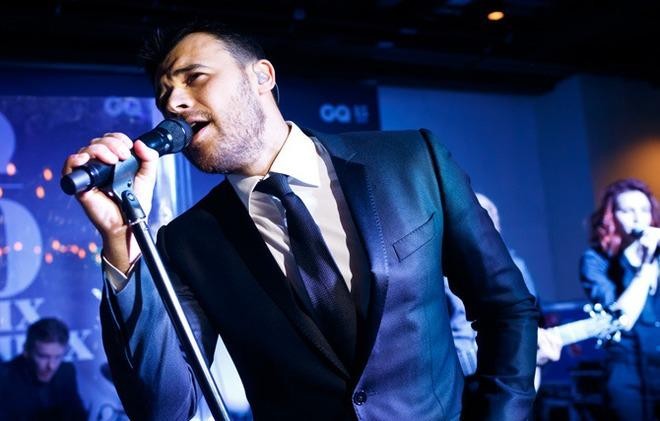 The results of "100 most fashionable" contest were announced by Russia's "GQ" magazine.


The grand party was held for it.

Russia’s famous figures were attended in the event.