Ivanishvili is Putin`s marionette - US congressman
﻿ 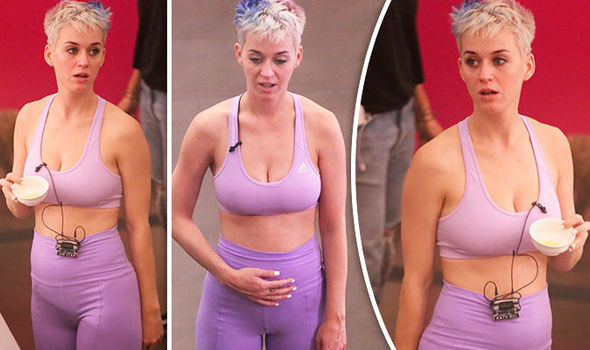 The model brought the allegations against Katy Perry via social media, and it remains to be seen how the singer will react.

According to the media outlet, the model, Josh Kloss, made the claim via an unverified Instagram account, claiming that Perry ended up exposing his genitals in front of a crowd of people at a party.

"This one time I brought a friend who was dying to meet her. It was Johny Wujek’s birthday party at moonlight roller way. And when I saw her, we hugged and she was still my crush," he wrote. "But as I turned to introduce my friend, she pulled my Adidas sweats and underwear out as far as she could to show a couple of her guy friends and the crowd around us, my penis. Can you imagine how pathetic and embarrassed I felt?"

Kloss also stated that he was telling his story “to increase and enlighten everyone”, and that he does not seek fame or money by making these allegations.

The media outlet also notes that Perry was “accused of grabbing then-17-year-old singer Shawn Mendes' derriere on a red carpet without his consent” in 2017, adding that the singer’s representatives did not respond to a request for comments regarding Kloss’ allegations.