President: Revenge of our servicemen was taken
﻿ 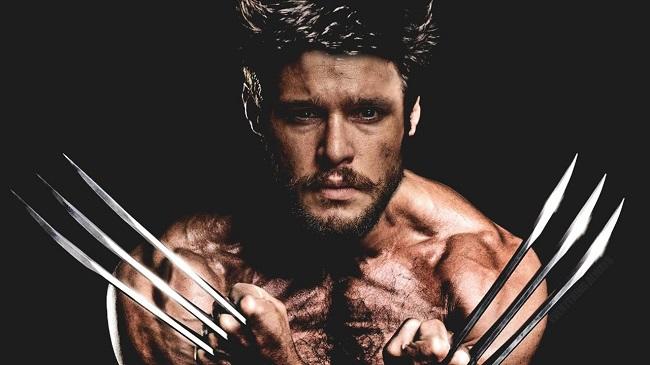 There's been a bunch of rumors and speculation about where Kevin Feige and the Marvel Cinematic Universe (MCU) will go next, following the dramatic conclusion of Avengers: Endgame. Now the latest name to join the list is non-other than Game of Thrones' very own Jon Snow - Kit Harington.

Axar.az reports citing foreign media that the unnamed sources couldn't reveal which movie Harington might be set to star in, but the news outlet reckons further details could be with us this weekend.

President convened a meeting of the SC - Beaking