Bow down mortals because 2019 is the year of Lopez 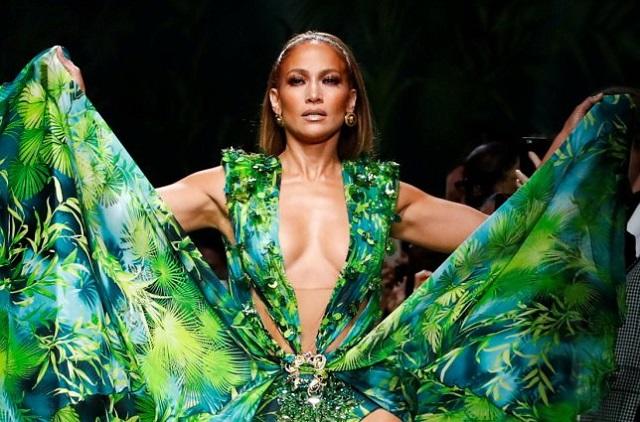 How old is Jennifer Lopez and what’s she been in after she slayed the house down in THAT Versace dress?

Axar.az reports citing Metro that this year, Jenny From The Block has garnered significant Oscars buzz around her critically acclaimed turn in hit film Hustlers.

JLo’s also gone and stoked that fire by walking for Versace during Milan Fashion Week in a revamped version of the iconic green ‘Jungle Dress’ she wore to the Grammys in 2000. Even though she’s been a household name since the 90s, we are still not worthy.

JLo, 50, has been in mainstream showbusiness since 1991 when she started appearing regularly as a Fly Girl dancer on the sketch comedy show In Living Colour.