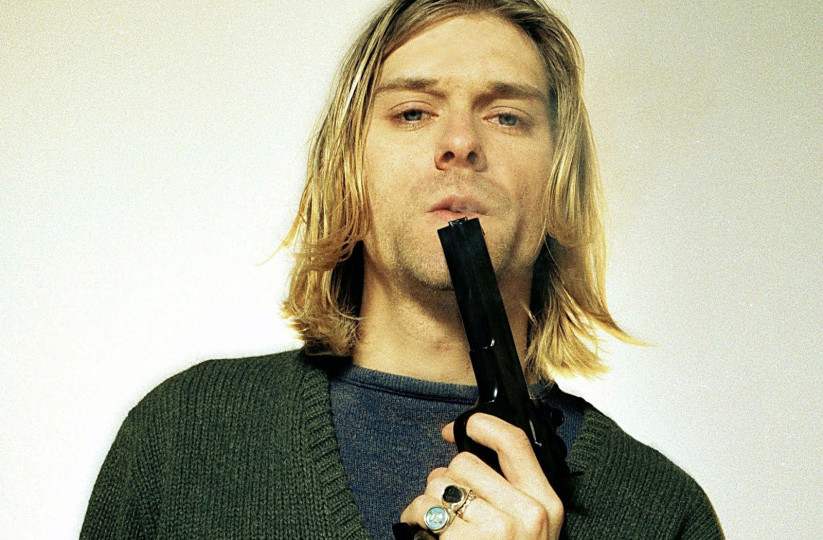 A cardigan sweater of Nirvana frontman Kurt Cobain, which he wore in 1993 at the group's legendary acoustic show MTV Unplugged, was sold by the Julien's Auctions in New York for a record $334,000, the auction house said.

"SOLD for $334,000! A vintage cardigan sweater worn by Kurt Cobain during Nirvana's MTV Unplugged performance in 1993," it said on Twitter.

Initially, the cardigan's price was estimated at $200,000-$300,000. According to CNN, it became the most expensive sweater ever sold at auction.

The cardigan was obtained from Jackie Farry, a nanny of Cobain's daughter. According to her handwritten note published by the auction house, she received the sweater from Cobain's widow, Courtney Love, shortly after his death.

Also, the house sold Cobain's guitar, a sky blue Fender Mustang Custom which he played during In Utero tour, for $340,000.