The possible return of a character in Fast&Furious 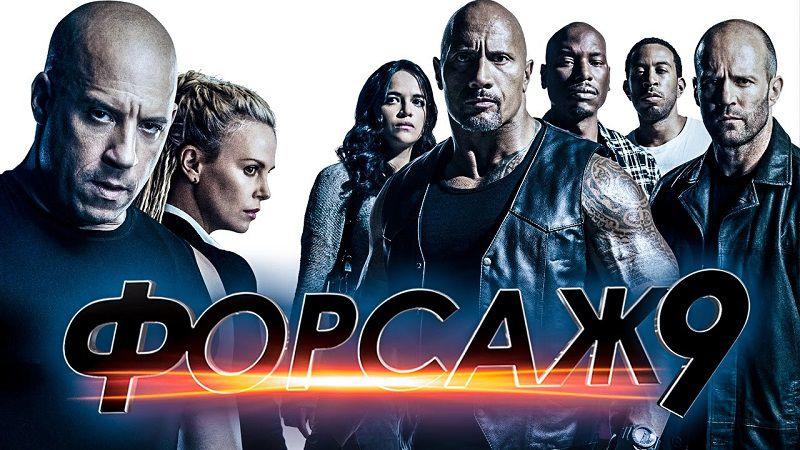 Fast & Furious 9 co-writer Chris Morgan has teased the possible return of a key character in the franchise.

Axar.az reports citing Digitalspy that Luke Evans' Owen Shaw was last seen in the eighth movie, The Fate of the Furious, though noticeably missed spin-off, Hobbs & Shaw – despite it focusing on a few members of his family.

However, Morgan has hinted that Evans could be back again, admitting he is a "huge fan" of the character.

"I think we are, again, a world that is expanding," he told Screen Rant. "We have a lot of stories that we're going to be telling and a lot of interconnected character things. I would just say that I'm a huge fan of that character. Just wait."

Owen isn't the only character that could be back in the next movie, with Dwayne Johnson recently teasing an appearance by Luke Hobbs – despite his feud with Vin Diesel.