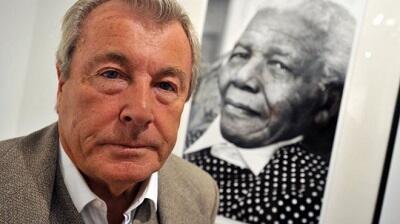 O'Neill, 81, had prostate cancer and died at home on Saturday night after a long illness, his agency said.

He photographed celebrities - including The Rolling Stones, David Bowie, Elton John and the Queen - and received a CBE last month for services to photography.

Born in London, O'Neill left school with hopes of becoming a jazz drummer, but ended up working in a photographic unit at London's Heathrow Airport.

It was there that he captured then Home Secretary Rab Butler, immaculately dressed and asleep on a bench.