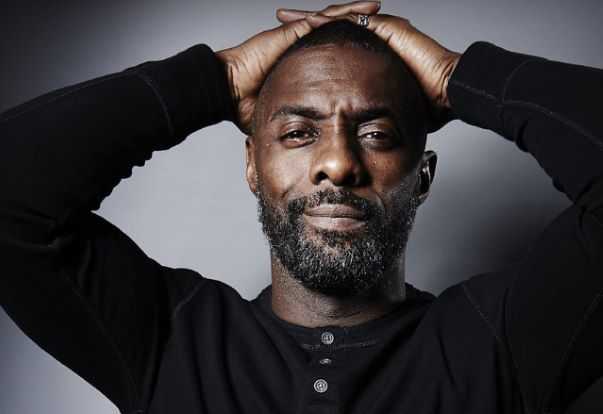 Idris Elba will star in The Harder They Fall, a new Western for Netflix.

Axar.az reports citing Vodzilla that the Golden Globe Winner, who starred in Netflix’s very first original film, Beasts of No Nation, will co-star in the all-black Western with Jonathan Majors (Da 5 Bloods, The Last Black Man in San Francisco).

It follows the story of outlaw Nat Love (Jonathan Majors), who discovers that the man (Idris Elba) who killed his parents two decades ago is being released from prison, he reunites with his gang to track his enemy down and seek his revenge.

The film is helmed by Jeymes Samuel, also known as The Bullitts, a singer-songwriter, producer and director. He previously collaborated with Jay-Z on The Great Gatsby soundtrack and will re-team with Jay-Z to write and produce original music for this film as well.

Jay-Z and Samuel will produce alongside James Lassiter and Lawrence Bender. Samuel and Boaz Yakin have penned the script.