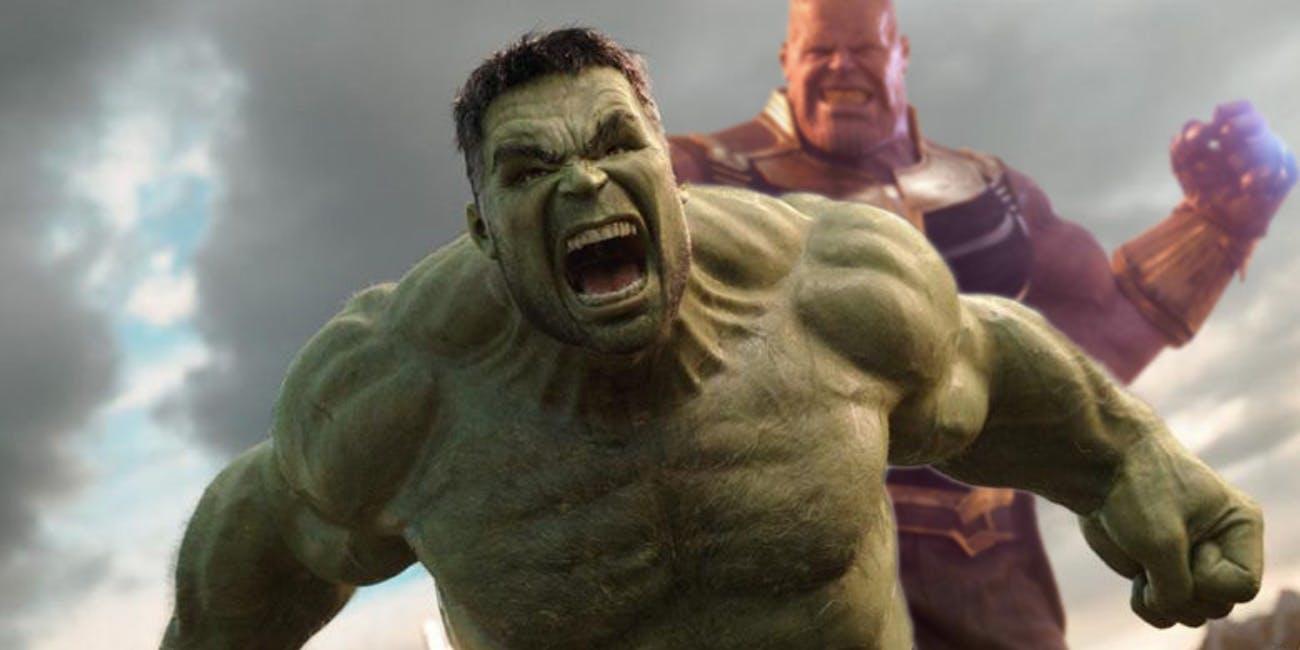 Mark Ruffalo has revealed that he isn't quite done with Hulk, and there's one particular Marvel star he wants to fight next.

Axar.az reports citing DS that speaking at Tokyo Comic-Con, Mark revealed that Marvel boss Kevin Feige has asked him to come up with story ideas for the Hulk since he wants to keep playing him, believing "there are still some stories to tell".

"Kevin Feige just asked me last week if I had any more ideas or stories for the Hulk," he said.

"And I said, 'Yeah, I think there are still some stories to tell'.

"And he said, 'Well why don't you come in and tell me about them and we'll see if we can find a place for you in the Marvel universe?'"