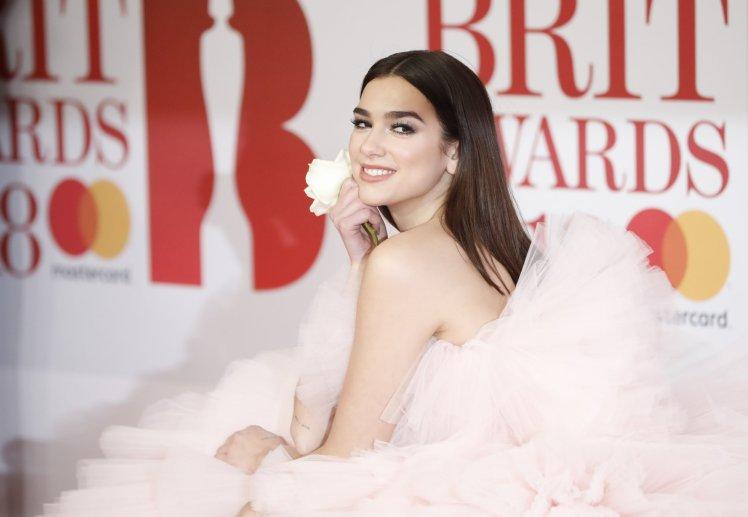 Four weeks ago, Dua Lipa flew back to London after playing Sydney's Mardi Gras to discover her flat had flooded.

The singer-songwriter rented an Airbnb while the repairs were carried out. Now, she and her boyfriend are stuck there for the duration of the lockdown.

"I'm really enjoying it," she tells the BBC over the phone. "I'm doing stuff that I don't normally get the chance to do, just sleeping in and reading a book and catching up on TV shows."

Sleeping in wasn't supposed be on the agenda this month.

Dua's second album, Future Nostalgia, was primed for release at the start of April, and her diary for the rest of 2020 was packed - with a world tour, a Glastonbury slot and an appearance on Saturday Night Live all scheduled for the coming weeks.

But while artists like Lady Gaga, Sam Smith and Haim have delayed their albums due to the coronavirus, Dua chose to bring hers forward, giving it to fans a week earlier than planned.