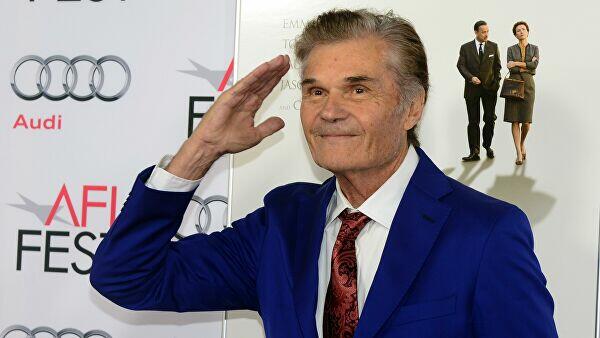 Famous Hollywood actor Fred Willard has died in Los Angeles at the age of 81.

Axar.az informs that, this was reported by The Hollywood Reporter.

"She died quietly. He kept moving, working, and making us happy to the end. We loved him very much. We will always miss him," said the actor's daughter.