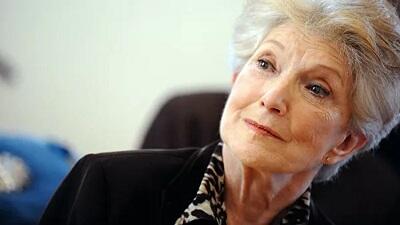 The French coloratura soprano has died at the age of 89.

Born in Toulouse, where she studied, Mesple moved to Paris to work with the soprano Janine Micheau. Her debut 1953 was as Delibes’s Lakmé, a role she would sing about 145 times during her career, and which she would record in 1969 for EMI opposite Charles Burles and Roger Soyer under the baton of Alain Lombard.

Lakme would also be the role for her debut in Brussels in 1954 and at the Opera-Comique in 1956. The role would make her part of a French tradition that included singers like Nelly Mathot, Denise Dupleix , Françoise Louvay, Denise Boursin and, of course, Mado Robin. On the death of Robin in 1960, Mesple became the role’s supreme, living interpreter.