Kendall Jenner admits to marijuana use 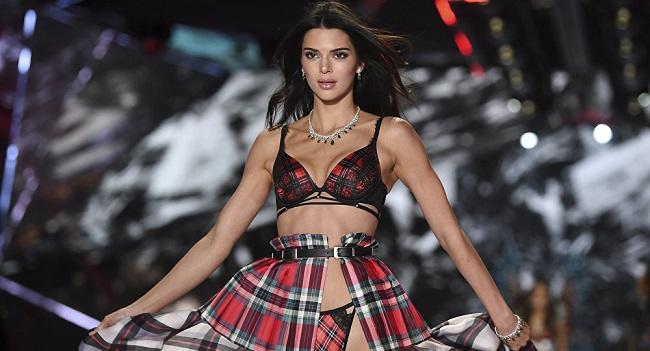 Kendall Jenner has admitted that she is a "stoner" after saying that she smokes marijuana.

Axar.az reports citing foreign media that the 24-year-old Keeping Up With The Kardashians star opened up about her weed habit after being outed by half-sister Kourtney Kardashian in a podcast.

Marijuana use is legal in California, where Kendall lives, and in an episode of Sibling Rivalry with Kate Hudson and Oliver Hudson, which was recorded in January, the model revealed a side of herself that had previously been kept private.

She was pairing up with 41-year-old Kourtney and in a round of answering rapid-fire questions, the question of weed brought up.