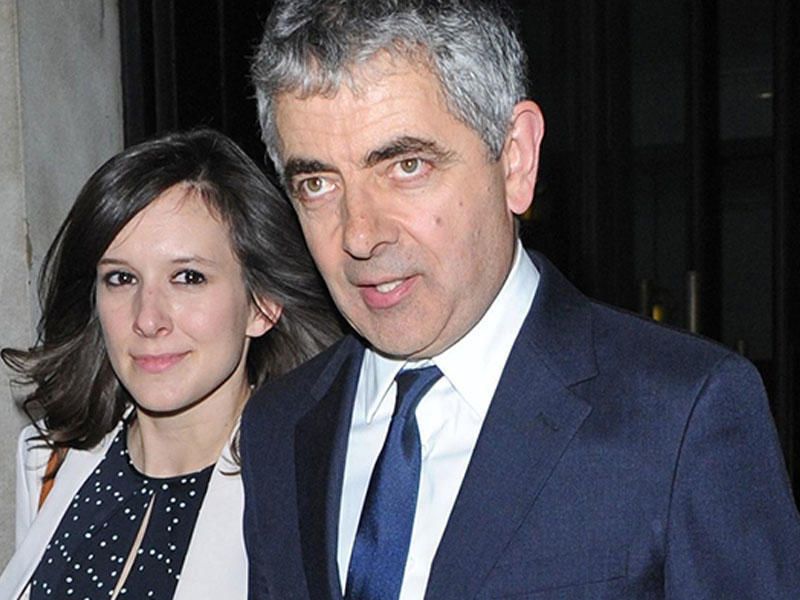 "The problem we have online is that an algorithm decides what we want to see, which ends up creating a simplistic, binary view of society", he told the Radio Times. "It becomes a case of either you're with us or against us. And if you're against us, you deserve to be 'canceled'. So it is scary for anyone who's a victim of that mob and it fills me with fear about the future".