Cardi B first female rapper with a diamond certified song 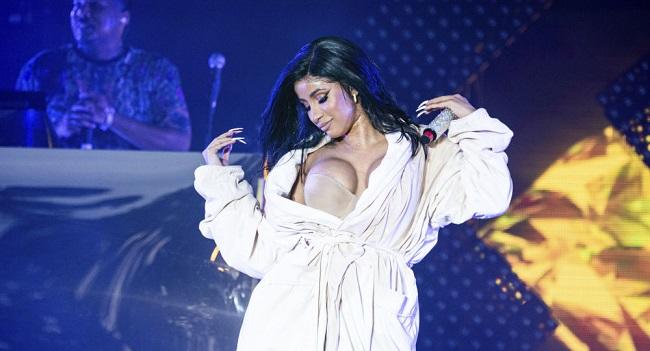 Rapper Cardi B has become the first female rapper in history to have a diamond certified song. Bodak Yellow has sold over 10 million copies.

Axar.az reports citing foreign media that in a video posted on Twitter, her team pulled a sheet off the record and showed Cardi. “It’s a diamond? For real?” she asks in disbelief.

The Recording Industry Association of America (RIAA) also announced the news via Twitter.