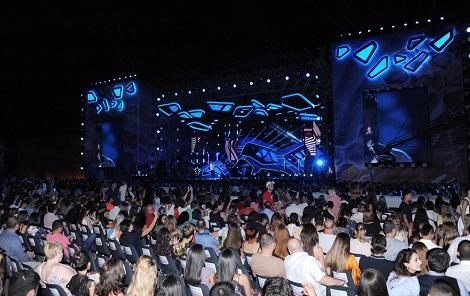 The date of the Jara 2022 International Music Festival to be held in Baku has been announced.

Axar.az reports that according to the official account of the festival on the social network, "The dates of Jara 2022 ", which will take place in Baku, on the shores of the Caspian Sea, have been announced. We are waiting for you on July 27-31!" - it was noted.

It should be noted that Jara will celebrate its first anniversary on June 23-27 in Moscow, at the Luzhniki complex.