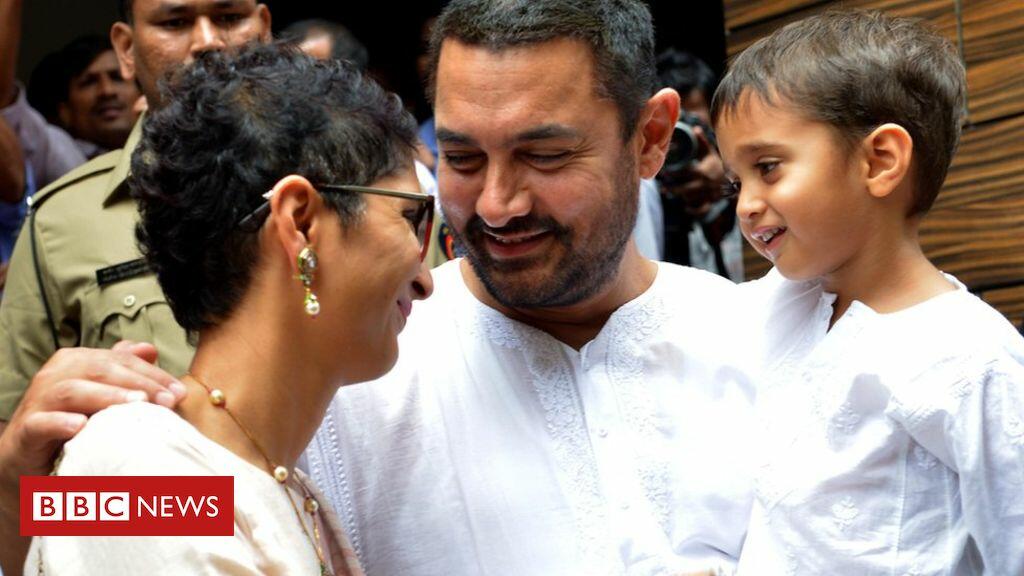 Bollywood superstar Aamir Khan and producer-director Kiran Rao have announced that they are separating after 15 years of marriage.

Axar.az reports that in a statement, they said they would raise their son together and still work on joint projects.

"In these 15 beautiful years together we have shared a lifetime of experiences, joy and laughter," the statement said.

They said they wanted to "begin a new chapter in our lives - no longer as husband and wife, but as co-parents and family for each other".

They added that their relationship had "only grown in trust, respect and love".