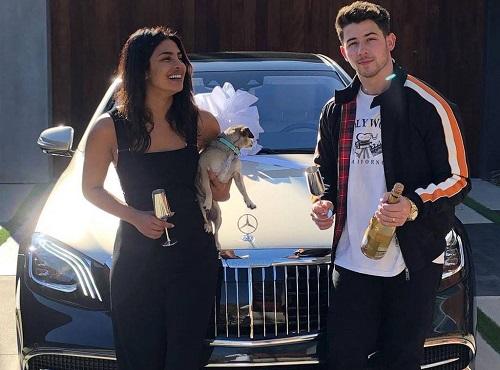 Actress Priyanka Chopra has said US activism reality TV show The Activist "got it wrong" and has apologised for her planned role as a judge.

Axar.az reports that the Activist was a challenge show for people involved in health, education and environmental issues to win a place at the G20 summit.

The makers have issued an apology for the show's format.

When the presenters were announced, there was backlash online - which Priyanka says she "heard".

"I have been moved by the power of your voices over the past week," she wrote, in a note posted on her social media channels.

"The show got it wrong, and I'm sorry that my participation in it disappointed many of you.

"The intention was always to bring attention to the people behind the ideas and highlight the actions and impact of the causes they support tirelessly."

The negative response to the show was around pitting important issues against each other and turning global causes into reality TV.