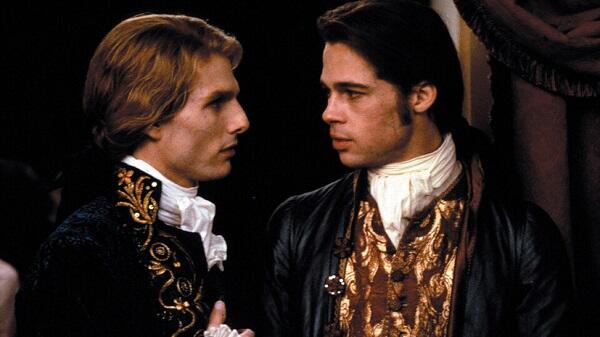 Anne Rice, the bestselling author of Interview With the Vampire, has died at the age of 80.

Axar.az reports the Gothic novelist’s son Christopher Rice said in a statement on Sunday morning that Rice had “passed away due to complications resulting from a stroke”, adding: “The immensity of our family’s grief cannot be overstated.”

Rice wrote more than 30 books but was best known for her debut novel, Interview With the Vampire, which introduced the world to the saga of the vampire Lestat and moved from 18th-century Louisiana through the next 200 years. Published in 1976, it was made into a film in 1994, starring Tom Cruise, Brad Pitt, and a young Kirsten Dunst, who Lestat turns into a vampire. Audrey Niffenegger described it as Rice’s “masterpiece”