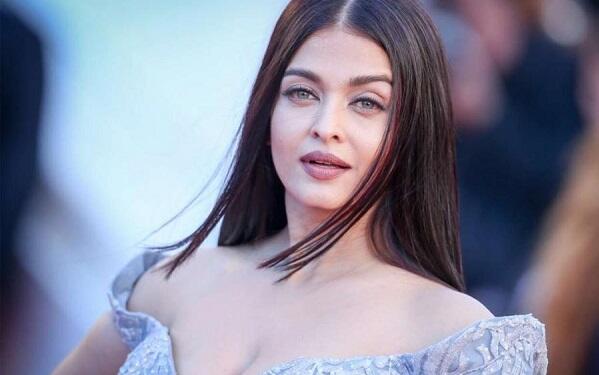 Actor Aishwarya Rai Bachchan was questioned by the Enforcement Directorate today on forex violation allegations related to the Panama papers.

Aishwarya Rai, the daughter-in-law of megastar Amitabh Bachchan, had been summoned earlier too but had twice sought more time.

The Enforcement Directorate started investigating allegations of foreign exchange violations in 2017. It had issued notices to the Bachchan family asking them to explain their foreign remittances since 2004 under the Liberalised Remittance Scheme (LRS) of the Reserve Bank of India.