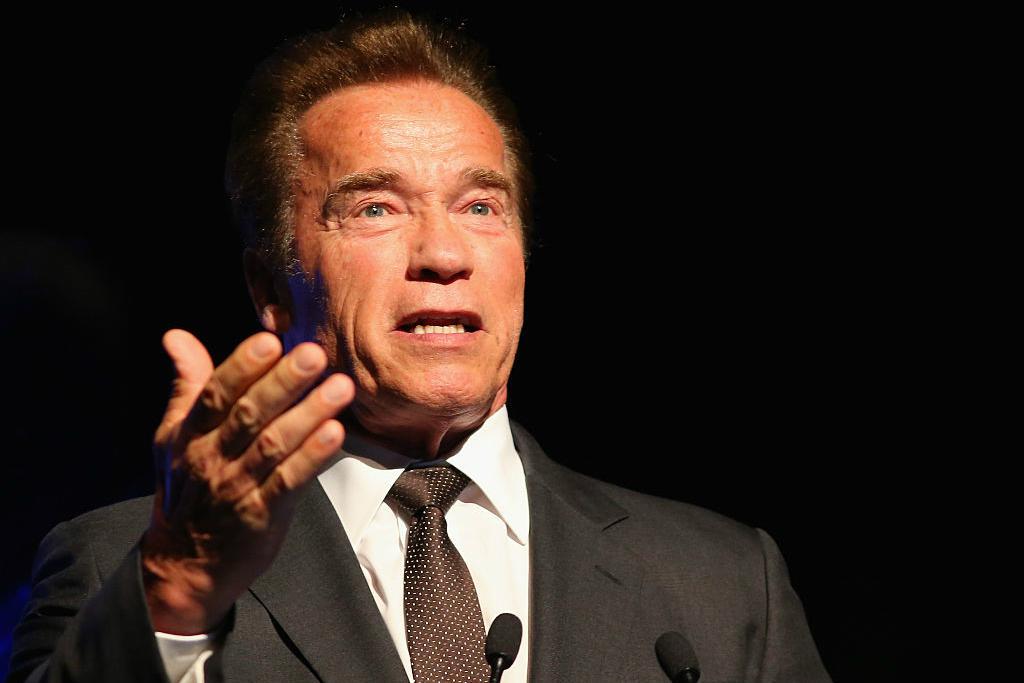 Arnold Schwarzenegger was involved in a multi-vehicle crash in Brentwood Friday afternoon that left a woman with minor injuries, police said.

It's unclear if Schwarzenegger was driving or if he was a passenger in a vehicle at the time of the crash. Police said the actor and former California governor was not injured.

A woman in a Toyota Prius was transported to a hospital being treated for a cut to her head but is expected to be OK.

Police said no arrest has been made and the crash does not involve drugs or alcohol.

AIR7 HD was over the scene of the crash as a Schwarzenegger's SUV and the woman's Prius were being towed away.