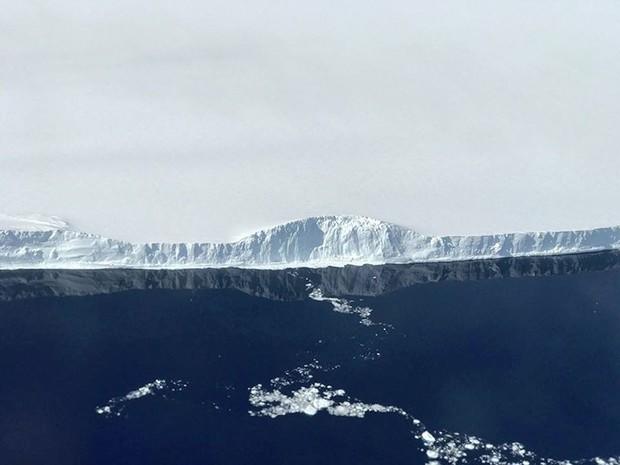 The researchers are still monitoring the ecosystems affected by the iceberg in order to determine what impact the sixth-biggest berg's melting will have on them. So far, no adverse effects have been detected.

Axar.az reports that Scientists have completed the monitoring of the breakaway Antarctic "megaberg" designated A68a, researchers from the University of Leeds in the UK have reported, determining in their study that the 5,719-square-kilometre berg released some 152 billion tonnes of freshwater in mere months before melting away completely.

The researchers followed the megaberg using five satellites, monitoring its size, thickness, and estimated volume. According to them, the iceberg was melting at a rate of 7 meters per month at its peak.