"Bond" announced the shooting date of the new film 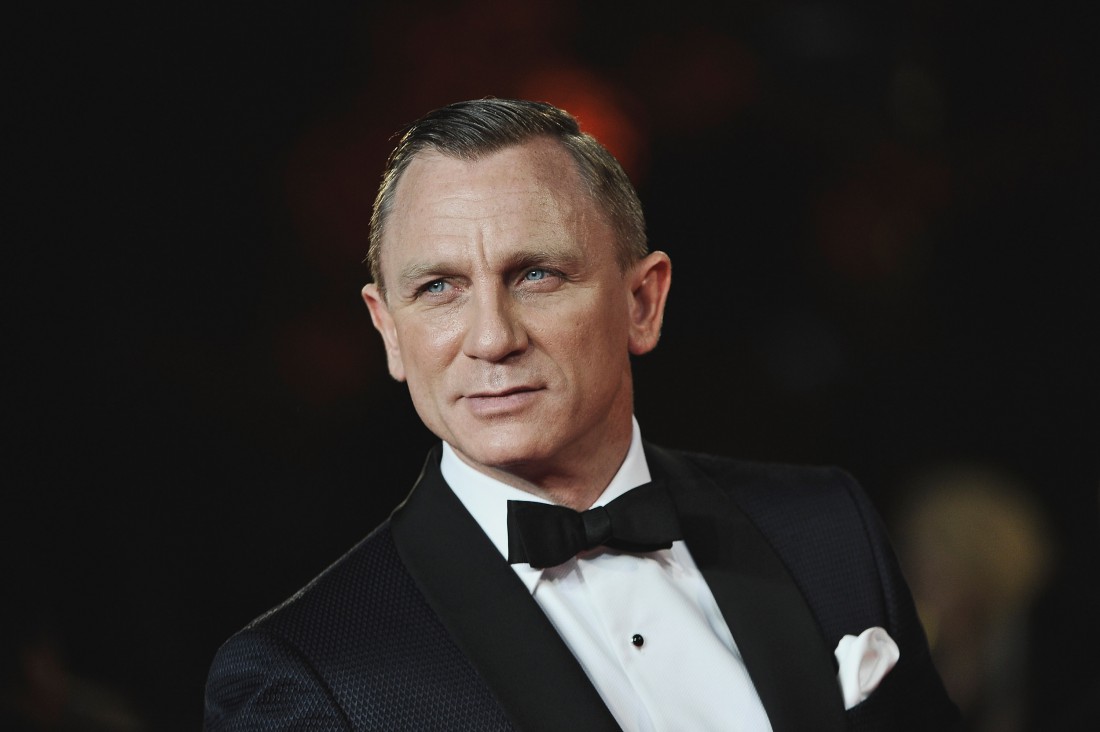 American producer Barbara Broccoli, known for her work on a series of films about James Bond, talked about her plans for filming the next part of the "Bond" series.

Axar.az reports that according to the producer, the film crew will be able to start work after two years at the earliest. Such a decision is related to radical changes in the image of "Agent 007".

Broccoli added that a final decision has not yet been made on who will replace Daniel Craig. At the same time, in January, the producers discussed the candidacy of Idris Elba for the new "Agent 007" role.