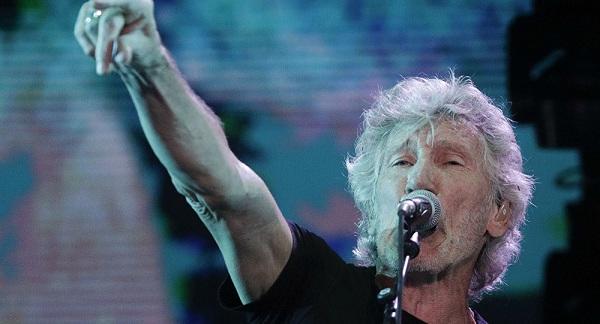 Planned concerts in Poland by Pink Floyd co-founder Roger Waters have been cancelled amid outrage over the musician's stance on the Ukraine war.

Axar.az informs that the concert's promoter, Live Nation Poland, confirmed the cancellation but gave no reason for it.

The controversy was triggered by an open letter Waters wrote to Ukraine's first lady, Olena Zelenska.

In it, he said, "extreme nationalists" in Ukraine "have set your country on the path to this disastrous war".