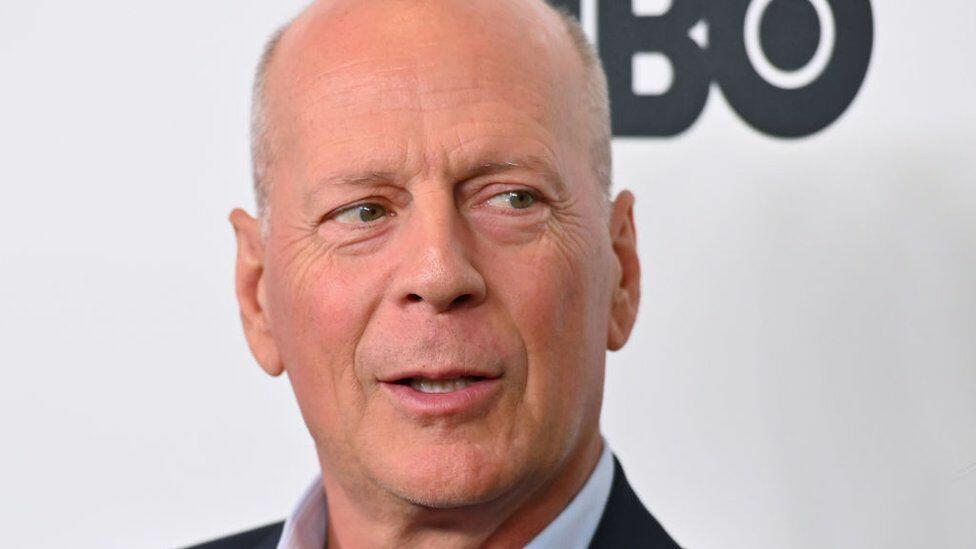 Bruce Willis's agent has denied reports that the film star has sold the rights to his face.

Axar.az informs that last week, it was widely reported that Willis, in the first deal of its kind, had sold his face to a deepfake company called Deepcake.

However, a spokesperson for the actor told the BBC that he had "no partnership or agreement" with the company.

And a representative of Deepcake said only Willis had the rights to his face.

Willis announced his retirement from acting in March after being diagnosed with aphasia, a disorder that affects speech.

Deepfakes use artificial intelligence (AI) and machine learning technology to create realistic videos - often of celebrities or politicians. For actors that can no longer act, the technology has the potential to be game-changing.

On 27 September, the Daily Mail reported that a deal had been struck between Willis and Deepcake.