Jennifer Lopez hopes to be an ally for Affleck's children 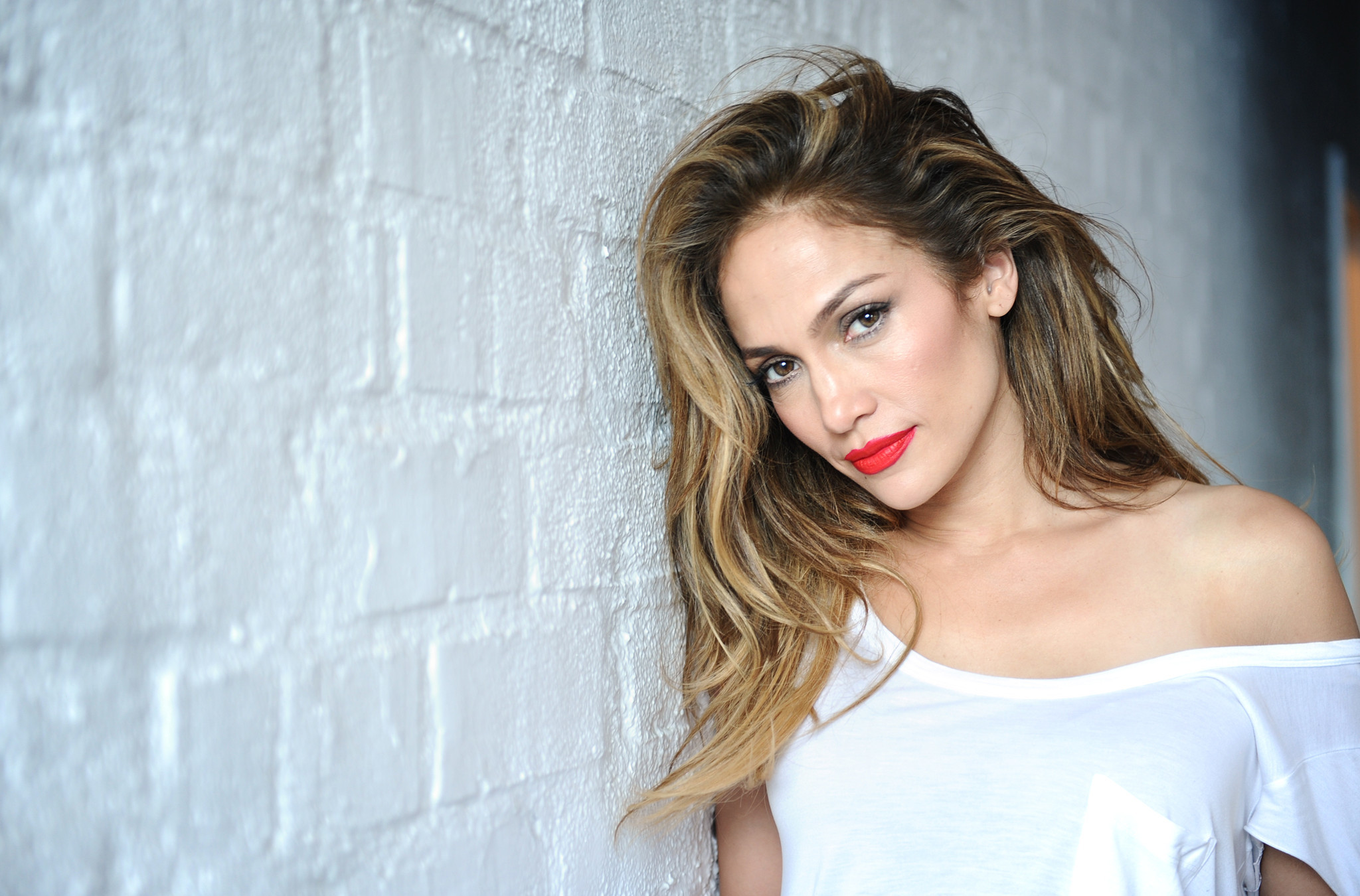 After a highly publicised relationship in the early 2000s, the On The Floor hitmaker and the Argo actor reconnected in April 2021, and after a year of dating, tied the knot in Las Vegas in July.

Axar.az reports that Jennifer is now a step-parent to Ben's three children with ex-wife Jennifer Garner - Violet, 16, Seraphina, 13, and 10-year-old son Samuel - while the Hollywood star takes on the same role for her 14-year-old twins Max and Emme from her marriage to Marc Anthony.

"The transition is a process that needs to be handled with so much care," she explained during an interview for the December 2022 issue of Vogue magazine. "They have so many feelings. They're teens. But it's going really well so far. What I hope to cultivate with our family is that his kids have a new ally in me and my kids have a new ally in him, someone who really loves and cares about them but can have a different perspective and help me see things that I can't see with my kids because I'm so emotionally tied up."