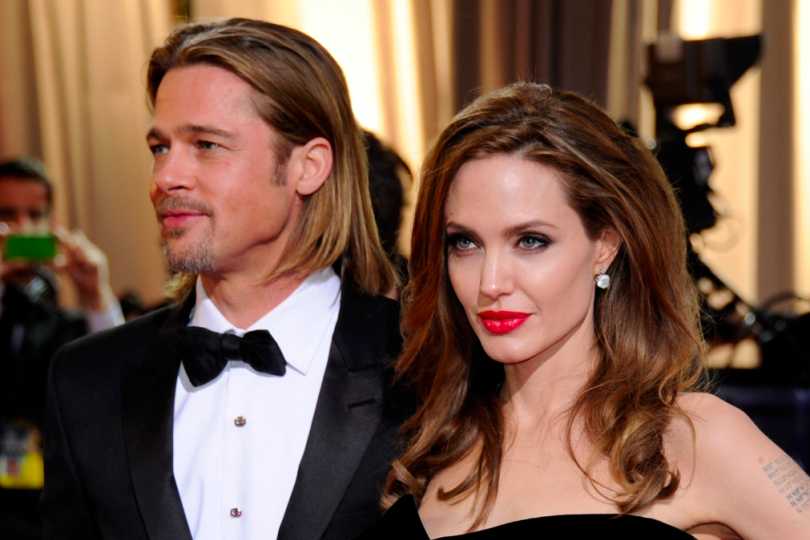 Angelina Jolie continued to slam Brad Pitt amid their ongoing divorce battle, with the focus continuing to be on the ownership of their Chateau Miraval Winery.

Axar.az reports the father-of-six, 58, accused Jolie, 47, of selling her portion of the winery with the intent to willfully 'inflict harm' by entering into the sale with a total 'stranger,' thus violating their agreement.

According to RadarOnline.com, who obtained court documents, Angelina slammed Brad's claims as 'frivolous, malicious, and part of a problematic pattern' as her legal team provided an update to the legal battle this week.