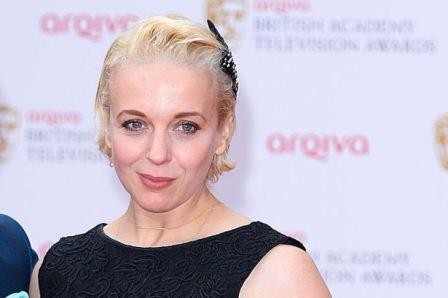 Sherlockstar Amanda Abbington had a mixture of emotions on Sunday night at the 2016 Emmy Awards.

The British actress, who plays Mary Watson on the popular BBC drama, went up with the rest of the cast to accept the Emmy for Outstanding Television Movie for the show’s special, Sherlock: The Abominable Bride.

While she was out of her seat, Abbington, 42, claims that her purse was taken from under her chair. She had phone and driver’s licence in it.

Notably, winners of the 68th season of primetime "Emmy" were declared on September 18.