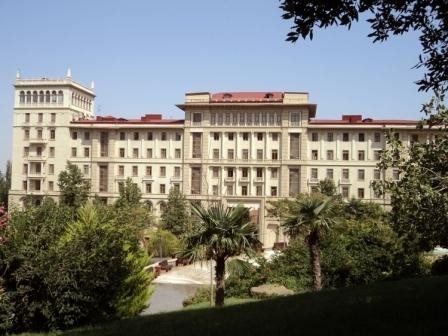 Appeals of 6 foreigners (14 – along with family members) are under consideration. No foreigner was granted the refugee status in Azerbaijan in 2015.