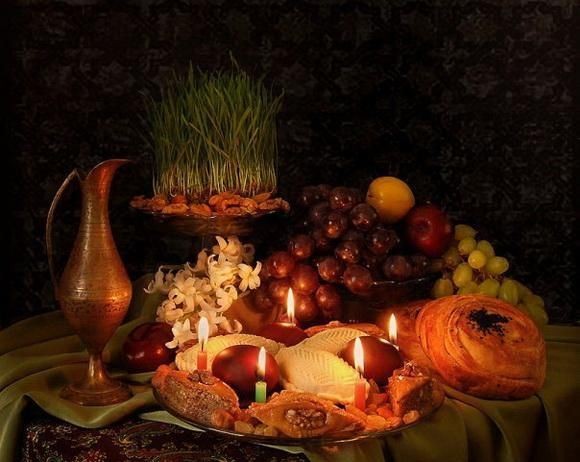 The most revered holiday of Azerbaijani people -- Novruz Bayram, celebrating arrival of spring and new year is just around the corner.

Azerbaijan, also known as the Land of Fire, will welcome this spring holiday on March 21. The joyful, merry holiday of Novruz, having a lot of customs, ceremonies, performances, games and songs, also traditionally mark a large tourist flow to the country from the neighboring countries.

Chairman of the Azerbaijan Tourism Association (AzTA) Nahid Bagirov expects the country to host many foreign guests, especially from Iran during Novruz.

Bagirov, talking to Trend, said Iranian tourists have already booked rooms in the country’s hotels, adding that the Guide Bureau, established under the AzTA, has started trainings of Persian language for guides.

Recalling that the Azerbaijani Culture and Tourism Ministry has opened representative offices in Moscow and Istanbul to popularize and promote the country's tourism opportunities, Bagirov said that interest of Russian tourists to Azerbaijan has grown since then.

“We also began to receive appeals from Kazakh and Uzbek travel companies over tours to Azerbaijan during the holidays,” he emphasized.

Bagirov went on saying that with growing demand for the national tourism market, competition among local tourism companies is also increasing. "Now companies prefer to offer not standard, but differing tour packages," he added.

Bagirov noted that tourists arriving in Azerbaijan primarily prefer to visit the capital Baku and then go mainly to the northern regions of the country.

Meanwhile, Advisor to the AzTA Chairman Muzaffar Agakerimov told CBC that tourists visiting Azerbaijan on Novruz are primarily compatriots living in Iran, Northern Caucasus and Russia, who want to spend this spring holiday in their homeland, among family and friends.

As for the tourists coming from far abroad, Agakerimov said most of them want to experience how local people celebrate this holiday.

Agakerimov said the most tourist routes in the country cover tours to Sheki, Masali, Lerik, Lankaran and northwest regions including Gabala, Gusar and Ismayilli.

Loved by many people, Novruz is celebrated by millions of people thought the world including Azerbaijan, Iran, Afghanistan, Uzbekistan, Tajikistan and other eastern countries.

Azerbaijan marks this holiday with the annual festival, “Maidan Bazaar” traditionally set up near the Gosha Gala Gates for several days. Here, Baku residents and guests enjoy many interesting events, including the performance of wrestlers - Pehlevans , rope-walkers and magicians, as well as artists of the children's theater.
The main heroes of Novruz, Kosa and Kechel entertain not only children, bur also adults with their jokes.
Novruz is also a feast for sweet tooth, as many delicious national sweets including pakhlava, shakarbura, gogal and badambura are cooked and served at the festive table.