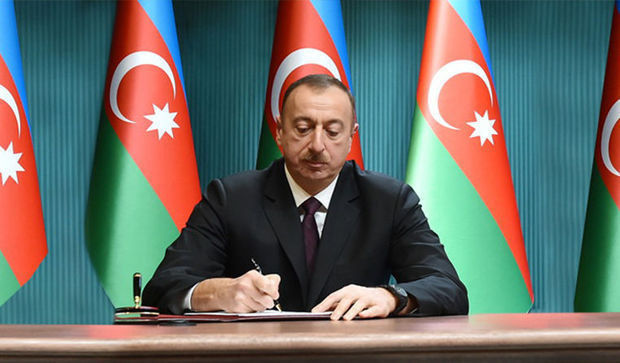 Axar.az informs, necrology mentions that his death was tragic loss to scientific society of Azerbaijan.

Mehdiyev was born in Baku on Dec.19, 1934. He graduated from the Moscow Electrotechnical Institute of Communications. He became a full member of the International Academy of Engineers in 1992 and a member of the American Institute of Astronautics and Aeronautics in 1996.